If you’re considering either being a console gamer or a pc gamer, why not both? Origin has launched the Big O, a hybrid gaming PC that will cost around $2,500 USD and comes with either an Xbox One S or a Playstation 4 Pro built into its case.

Rather than simply tucking the console into the case’s 2nd chamber and calling it a day, the people at Origin OC have built-in the PS4 and Xbox One hardware into the machine. Both game console and gaming PC are serviced via the same water cooling system. If you look at the backside of the system, it’s clear the console hardware was once taken apart and put back together to fit Origin’s design. 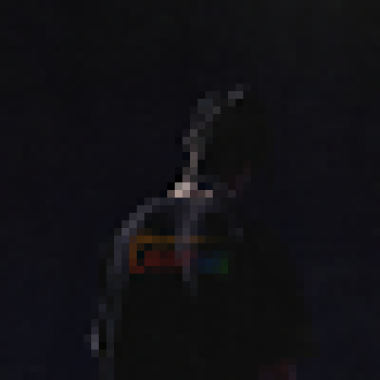